Guest post from Serge Faberge Honestly, this counts as off-topic as the best motorcycle connection found is a fairly standard for time promo shot of France Gall sat on a shiny new Suzuki T20. The song however, is not exactly standard. 'Teenie Weenie Boppie', is a supposed warning against LSD written for Ms. Gall by the mighty Serge Gainsbourg in 1967. At the time she was moving away from the poppy yé-yé sound. It's a fun little track, suitably odd but the video takes it to ne 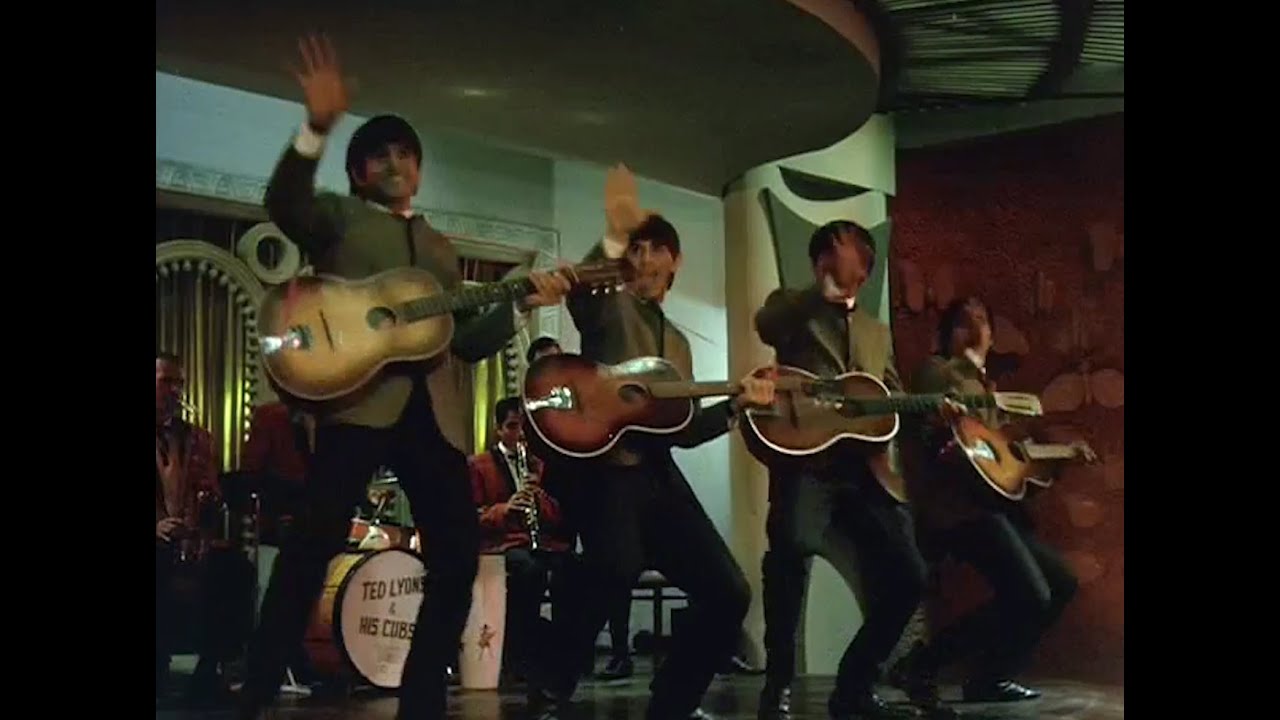 Off-Topic Sunday from occasional correspondent, Serge Fabergè Having had time of late to philosophise, one has become enamoured of the concept of alternate universes. Perhaps where Cezetas and Piaggo Apes are the green alternative rather than a gauche Tesla, where perhaps Audrey Tatou's opinion is revered rather than that of someone selling crystals and genital-scented candles, and where the Beatles were this much fun. The suits, the extra members including a female vocalist 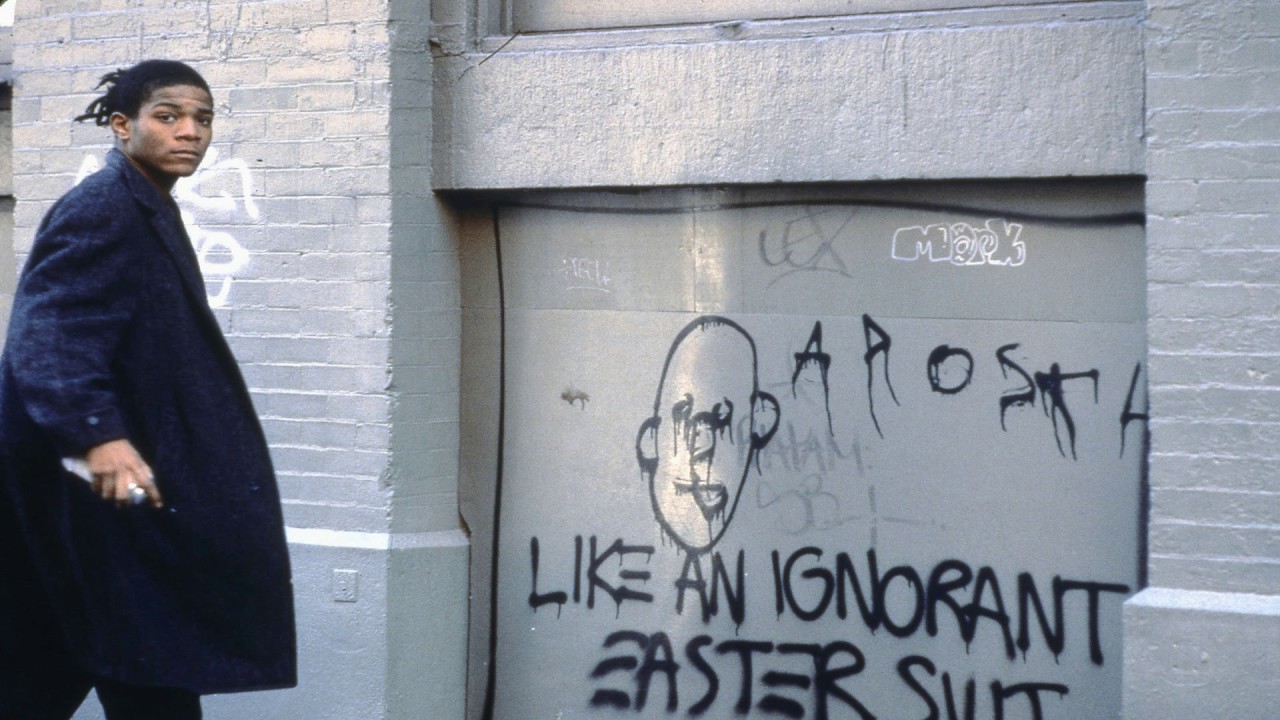 It's been a while since we posted an off-topic Sunday, but here goes. This is a good one. I heard this song, Cavern by Liquid Liquid, for the first time very recently and it blew my mind when I realised what it was. Obviously it's instantly recognisable as an art school funk take on Grandmaster Flash and Melle Mel's seminal hip-hop song White Lines. Except it isn't. This song predates White Lines, and the band, Liquid Liquid won a court battle for compensation as it was samp 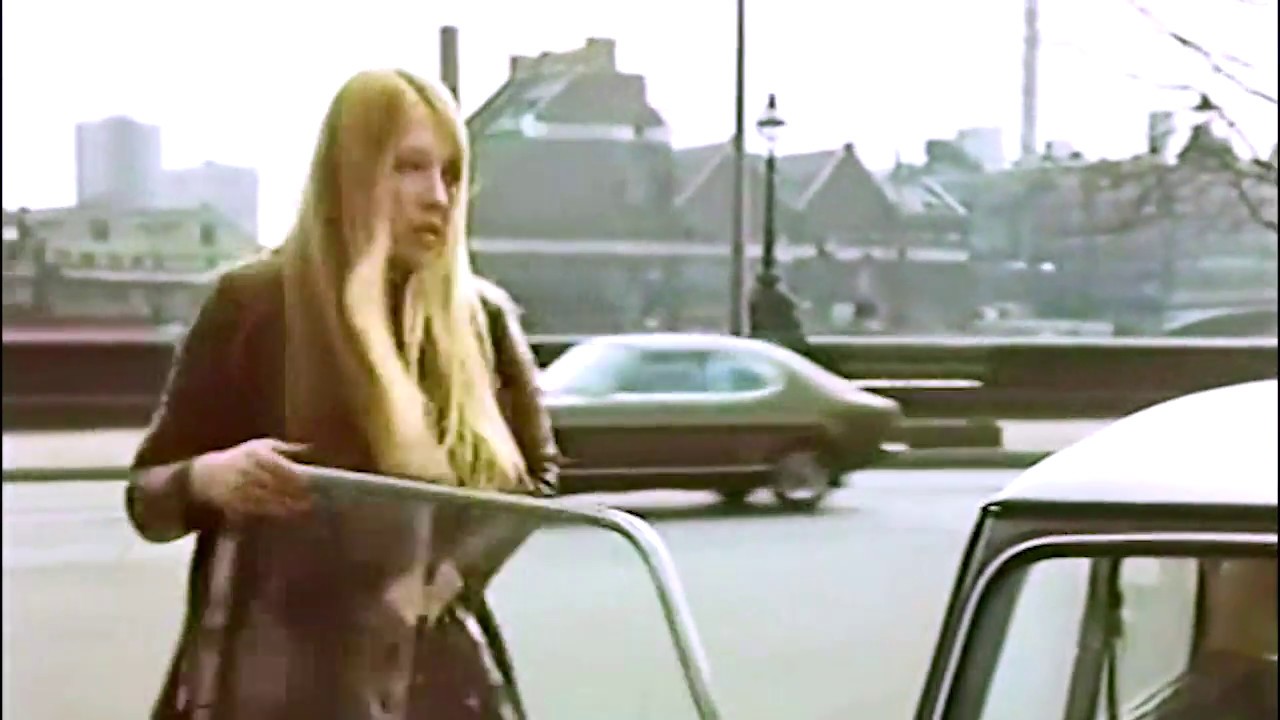 A Rambling Tale Of One Woman's Supreme Coolness

Our ex-pat Kiwi pal from Pasadena, Kirk Gee is here with an Off-Topic Sunday post. It's always a grand time when the Sideburn Chief Executive decides to go off piste as it were, like with this rather wonderful video. One could consider it Off Topic as it's motorcycle-free although the aesthetic, a gorgeously chic blonde in a shearling vest driving a Mini past an abandoned float plane for her effortlessly cool Yé-Yé video sort of aesthetic, certainly seems like it would reso
1
2