I sent the Not The Time For Dream Scenarios to Chris Carr for his perusal (it was written in response to his recent podcast) and he replied with this. There are times I spitball ideas that are a little short on specifics or details. Maybe the way I say certain things gets misinterpreted, maybe not. What I will say to your counter-opinion, is that I am not offended that you don’t agree with what I have stated. The fact that you made a point to post a counter opinion on your bl

Not The Time For Dream Scenarios

The explosion in dirt track specific 'content' is enormous. Countless 'curated' social media feeds, all reposting other people's photos, are at one end of the scale. Then there are live feeds of amateur races, Fanschoice and NBCSN (soon to be Fox Sports) for AFT races, and podcasts made by those right at the heart of sport at the other, with plenty of short film footage in the mix too. The three main dirt track podcasts I listen to are Off The Groove, hosted by Scottie Deuble 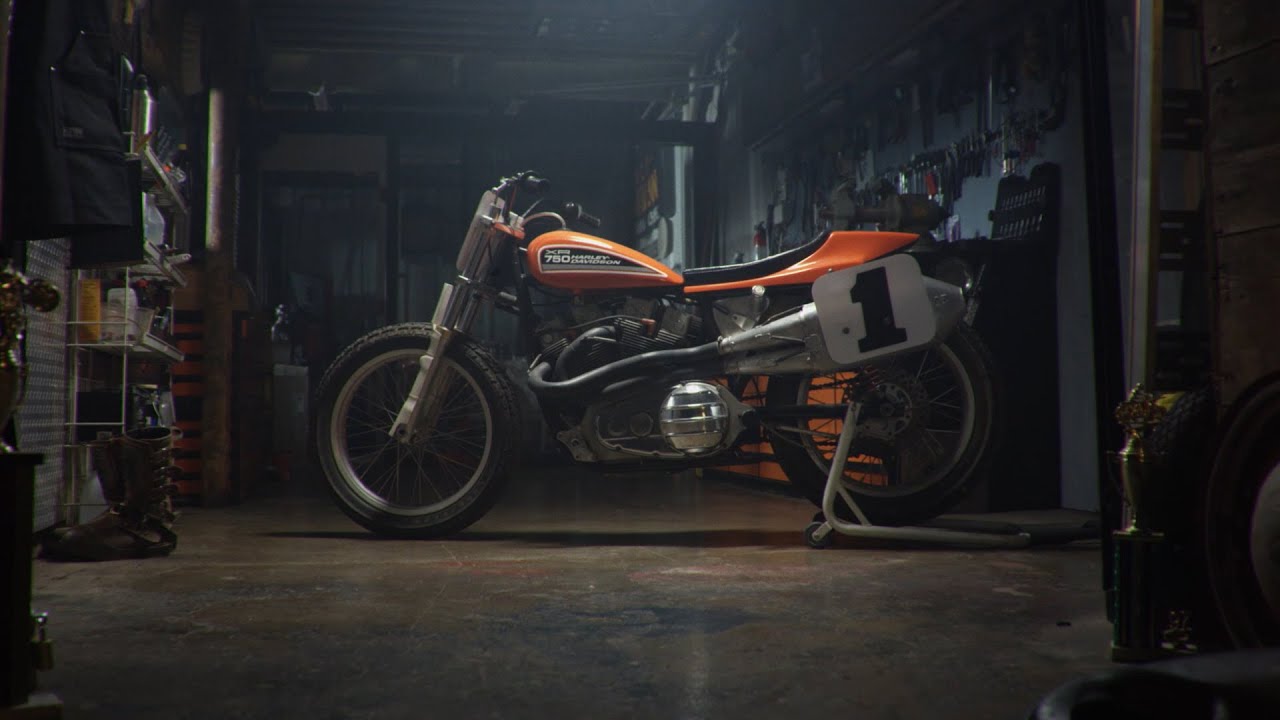 Evan Senn, the filmmaker behind Fast & Left, was commissioned by Harley-Davidson to make a film to commemorate 50 years since the release of the XR750. He approached me to write a script to tie the interviews he had planned together. I'm glad I said yes, because he's made a beautiful film with legends of the sport. Well done, Evan, people will watch this, and watch it again, for years to come. GI #fastandleft #evansenn #HarleyDavidson #xr750 #Harleyxr750 #ChrisCarr #JaySpring
1
2345