First a bit of background. Back in the very early days of UK flat track, Peter Boast (Godfather of UK flat track) introduced a class called Thunderbikes, a description that isn't really used anywhere else in the world. The Thunderbike class was designed for heavyweight framers, twins and modified roadbikes and, before the scene was big enough to support a dedicated vintage class, vintage bikes too. A lot of UK Thunderbikes, old Yam 500s, XS650s, Honda 500s and Rotax 600s, would be regarded as Vintage bikes by most US race promoters, but not in the UK. See the DTRA's class rules and regs at the Dirt Track Riders rules and regs.

The classes cylinder capacity limits were designed to preclude 450 framers, because Boastie feared a superlight, modern 450 framer would come into the class, with a top rider, and tear the gentlemanly Thunderbike class a new a-hole. 450 framers had to race in the pro or inters class with the DTX bikes. Thunderbikes could, and still can, race in the pro and inters, so choosing to ride a Thunderbike means you could get twice the racing on the same bike. The UK doesn't have rider age classes, like most US races do, so this was one way to race two classes with one bike (the other was to race a vintage bike in the Vintage class and pro or inter).

I've raced in Thunderbikes, with a couple of different twin shock Rotax framers, since I started racing in 2005. I love the class. I love the bikes. I love the camaraderie. I hope Chris Cooper, whose bike this is, learns to love it as much as I do. Here's what he says about his bike and hopes for the 2020 Sportax Thunderbikes class, when the season finally gets underway.

I’ve always loved flat track from watching clips of Kenny and Nicki Hayden drifting. I’ve been riding on and off since a kid on numerous things, done a season of East Anglia Schoolboy [motocross]. Then 29 years later, a friend ask me if I’d seen the DTRA championship, and did I fancy it.

I YouTubed DTRA, well blow me, why didn’t I know about this? Had a look online to see what’s available to convert, hadn’t a lot time to build one.

Well sort of. I found a KTM ready to go, run in the 2018 championship rookies, bought some kit, we're off.

Back to Boastie's for level 2. We had the place to ourselves. What a day until right at the end, lowside, caught left leg, wow pain.

Nothing broken, I’d been struggling for years with movement in the hips, It turns out I have arthritis and require both hips replacing, but it won’t stop me! I get to Rye House to practice as much as you can. Like anything in life, practice gives confidence, other than being brave which I’m not.

I can safely say that first meeting, which I fell off in heat 3, so unfortunately didn’t make the final of rookies, seeing the Thunderbikes for me as well as the pro’s like Gary Birtwistle OMG, was amazing. Thunderbikes number 28 Mr Dan Ridge, full face dark visor, wax jacket and jeans, sideways f#@k me, you seriously need to come and watch this sport for your own eyes. Everyone’s friendly, willing to help each other one, whatever they’ve brought with them. I had a great year, went to every round met loads of good nice people, some of which still get together for practice, great banter. One of the best experiences you could do

To me the thunders it’s where it’s at: the look, the style, smell and noise. Seeing Mr Inman, John bell, Wes and Barry Stevenson, who by the way raced in the rookies, came past me at the Greenfield round, up the inside, sideways, peg on the ground, frightened the shit out me .

It’s not what you know!

Communication is the key. Talk to people. Gary from Sportax is at all the rounds for help on these beasts. He’s your Rotax parts and engine man. Montax, Mr Monty will get your bike prepped if you can’t yourself , welding brackets etc. Survivor customs will build you anything, plus great for bolt-ons.

Mr Leftie 143 (founder of Sudo Cycles) had a rolling chassis for sale which helped me, as I’d previously bought a ccm from Mr Rotax tuners son Roland Hayes, speak to him on engine tuning, Leftie is a great contact for parts as well. Monty will help with the project getting parts powered coated ,putting engine’s in making brackets, help me with the fuelling. I’m not too bad myself on the tools, there’s  just been no time on my side.

Go have a go at the Birtwistle’s brother's school. Top blokes unbelievable riders. It’s at Rye House. I learnt a lot even after the season of racing. It's not as daunting as you may think, Go!

All the best, Chris 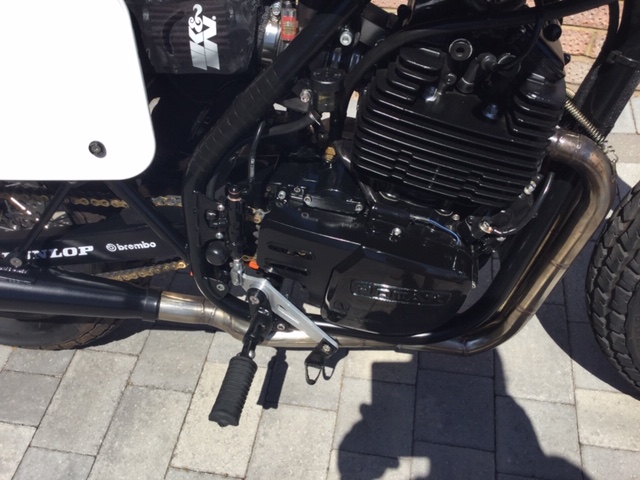 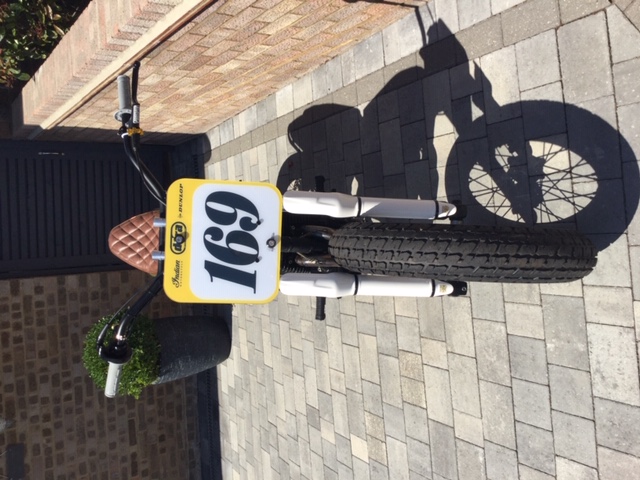 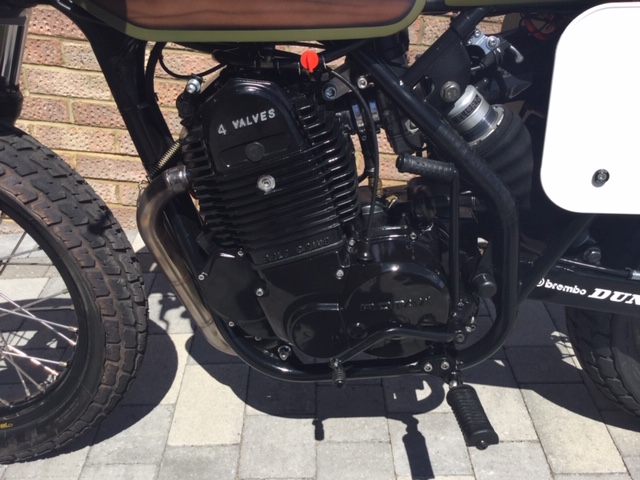 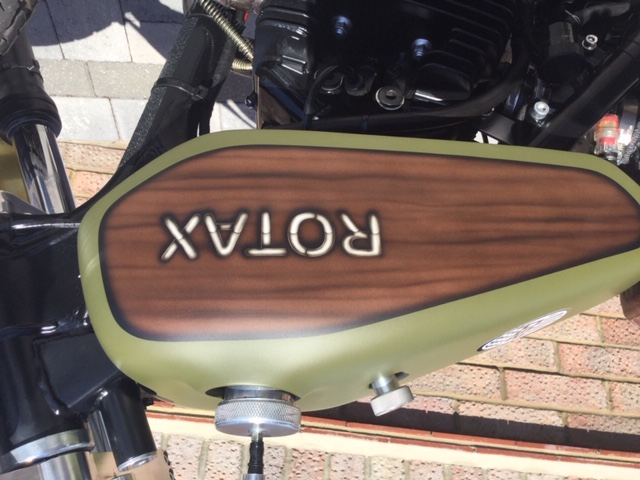 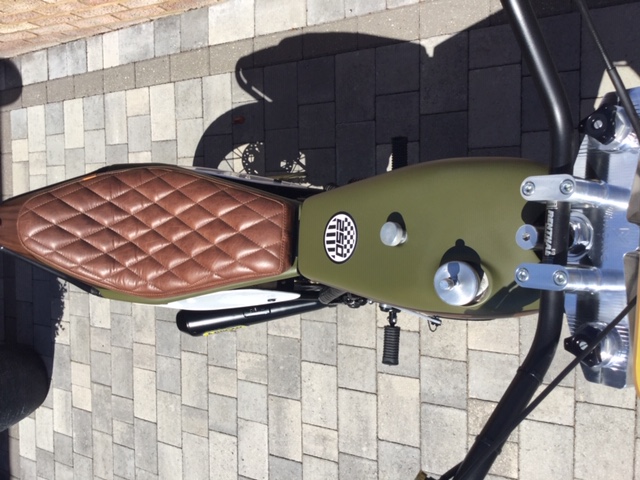 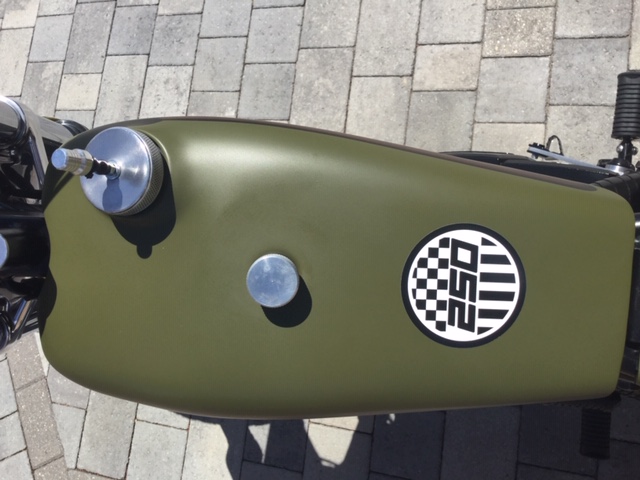 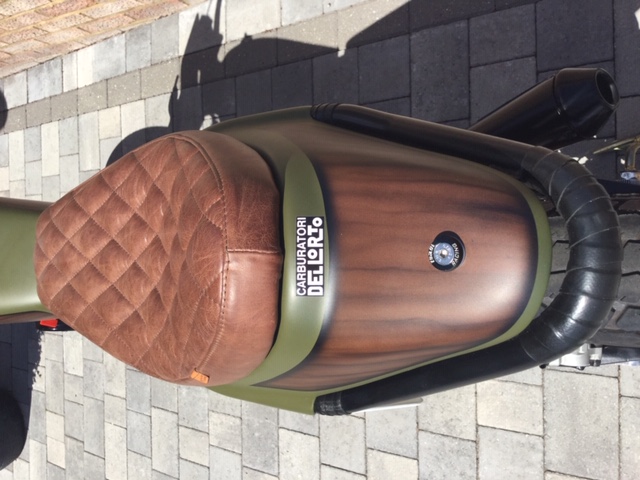 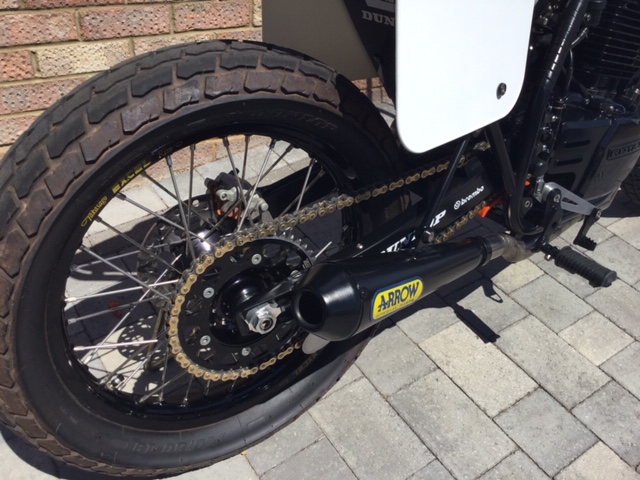 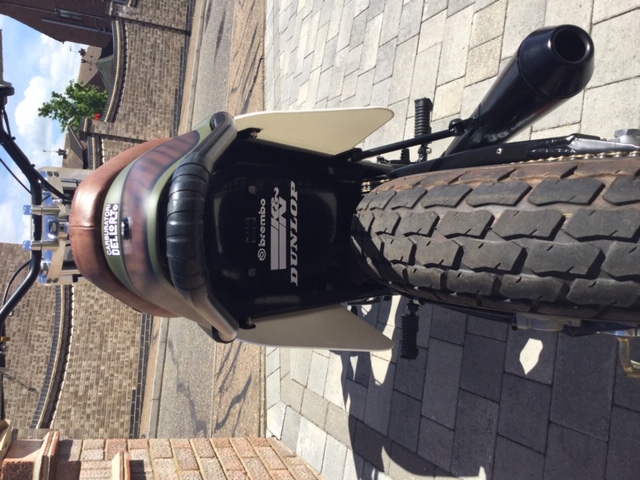 King of the Baggers