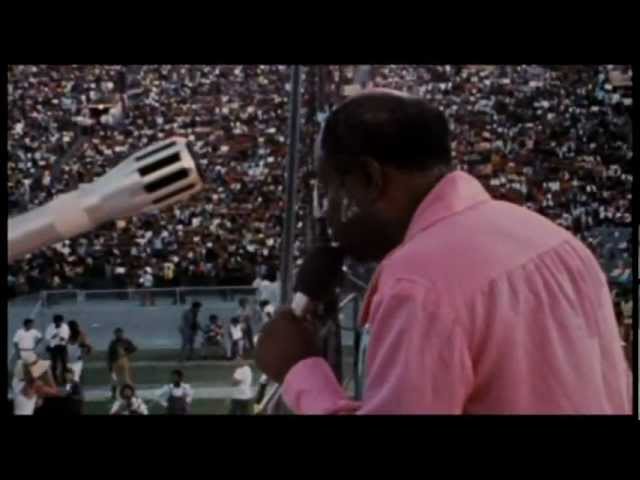 Off-Topic Sunday. If you're new to the Sideburn blog and wondering what an off-topic Sunday post is, it's something way outside the regular motorcycling sphere that delights us or one of our semi-regular correspondents and helps fill in the blanks of where Sideburn is from, at and maybe heading. It's often music related, but not always. On with this Sunday's... This is Rufus Thomas performing his novelty hit at the Wattstax festival in Los Angeles, California in 1972. The fes 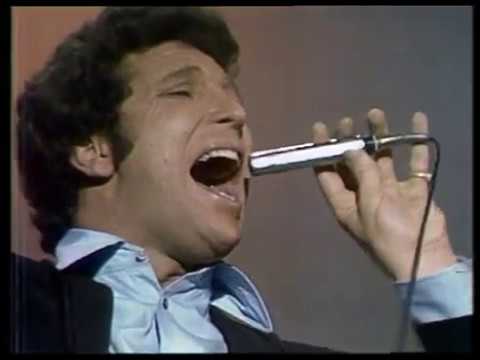 Off-topic Sunday This is the Welsh Elvis living the maxim, Dance like no one's watching,.. The syndicated TV show, This is Tom Jones, ran from 1969 to '71. The caption on this performance says 1969, and the 99% female crowd's hairdos point to that, though the dancefloor and Tom's clothing dated it a bit later for me, but I wasn't around, and 1969 is a few years after the peak of my 60s cultural touchstones, so I can't argue. I'm posting this because A, Tom's dancing is someth 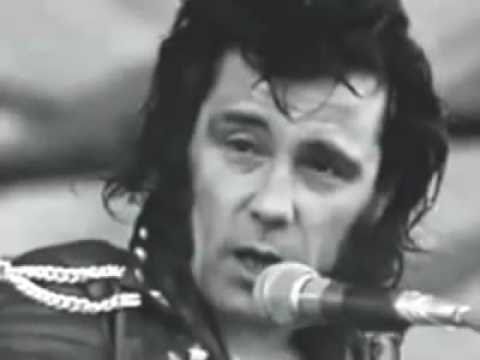 Off-topic Sunday Alex Harvey and the Sensational Alex Harvey Band are names I knew, but didn't know a lot about. Then this performance, what a performance, was brought to my attention. The Sensational Alex Harvey Band (SAHB) were described as glam rock, but they are harder to categorise. Harvey is the archetypal rocker greaser, while guitarist Zal Cleminson is a malevolent mime. Harvey begins the festival performance of Framed, a tale of being fitted up by the police, by sort

Off-topic Sunday from Dave Skooter Farm I've seen the clip many, many times...but never seen the complete episode (in transmission quality, no less.) When I see it in context with the rest of the show it really drives home to me that this is the EXACT moment a paradigm shift occurs. The other artists are instantly rendered culturally obsolete (including resident comedian Clive James). The way 'rock' music is perceived is changed forever. This is Sex Pistols' first ever TV app
23
4
56