The DTRA season kicks off this weekend, at the Greenfield TT, and the Royal Enfield factory twins team returns for their second season with the same rider pairing of 2021 Twins Class champ, Paul Young #75 and Gary Birtwistle #11. Birtwistle was leading the championship until injury forced him out, leaving the door open for Royal Enfield's senior road test development rider to take the inaugural class win. Royal Enfield's involvement in the series is a huge endorsement for the

Only hours after posting yesterday's interview with Royal Enfield's Adrian Sellers, regarding the rule changes that will inevitably affect their Moto Anatomy x Royal Enfield Twin FT programme, American Flat Track announced that the Wally Brown Racing team are entering the Production Twins series in 2022 with a KTM. They will use a Duke 890-based machine (like Andy DiBrino's KTM Super Hooligan from Sideburn 43, above). Wally Brown Racing have a background in car racing, but h

We caught up with Adrian Sellers, Royal Enfield's Group Manager of Industrial Design (below), and the driving force behind the company's Twin FT race project, to ask him about Royal Enfield's dirt track effort going into the new AFT Production Twins season. The Moto Anatomy x Royal Enfield team remain a one rider set-up with Johnny Lewis operating as rider and team leader. Sideburn: With two wins under its belt, the Twin FT project is ahead of your early projected timescale, 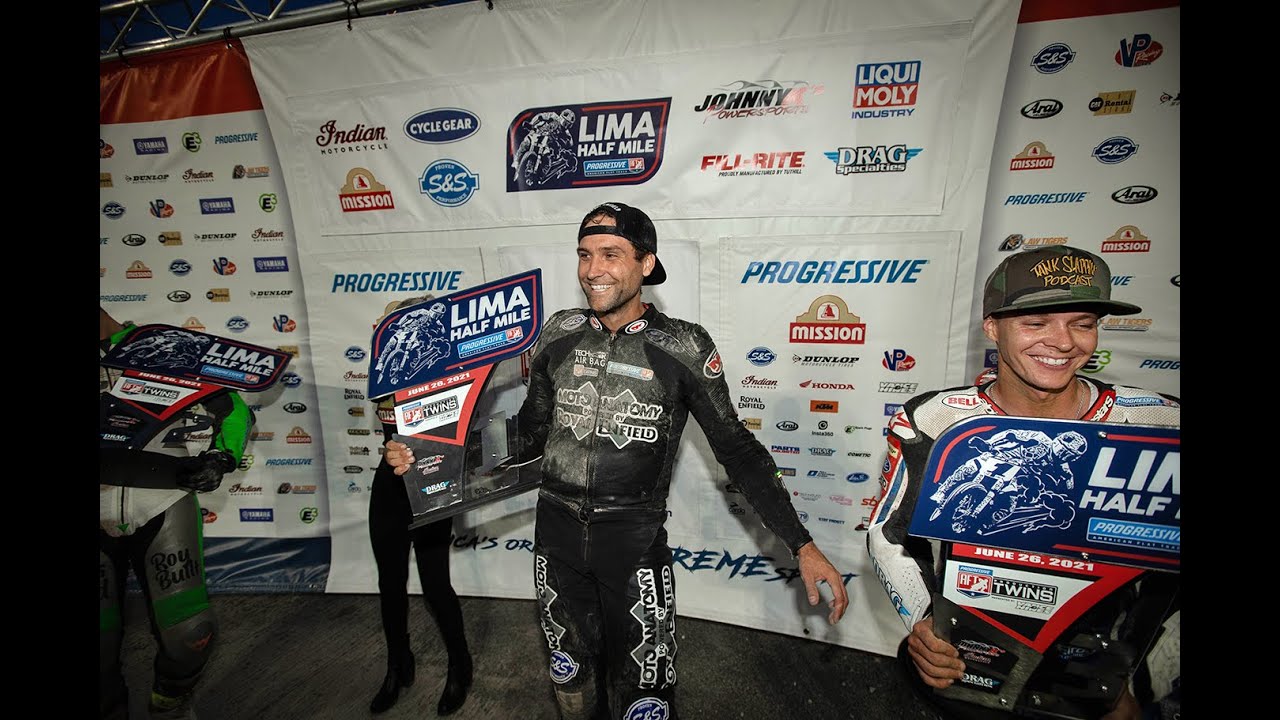