Did you spot it? That's not an FTR750 that AFT champ Jared Mees is stood with. OK, you did. It's a new special edition - the FTR Championship Edition. Indian Motorcycle hasn’t rushed to capitalise on their domination of American Flat Track’s premier class, but after half-a-decade of wiping the floor with the opposition now is the time. Based on the FTR 1200, the FTR Championship Edition treads the popular path of motorcycle & automotive special editions: a race-inspired paint 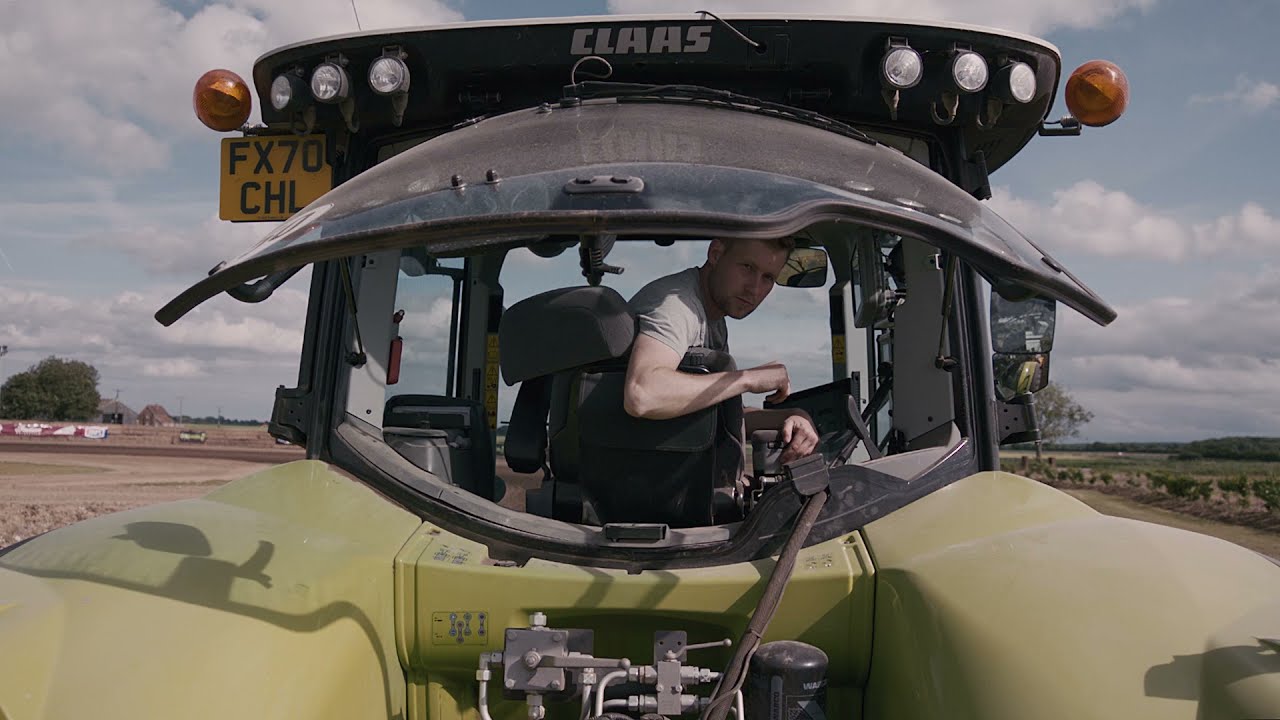 Lovely film about our friend George Pickering, made by our friends at Black Dots Video, commissioned by our friends at the DTRA, and featuring bikes from our supporters at Indian Motorcycle. Totally feelgood in a time when UK tracks are under threat. We have featured George a couple of times. Once, focussing on his track and his mood during a race weekend, in Sideburn 38, and also his killer KTM 250 two-stroke framer, our cover bike of Sideburn 42. George was also the model f

Indian Motorcycle have secured the services of Greenfield's George Pickering to race their S&S-prepared FTR1200H in the DTRA Hooligan championship. Pickering (above, on Indian's FTR750) will debut on the V-twin hooligan at the first DTRA round, King's Lynn on 8 May. It will be his first ever Hooligan race. We caught up with him for a quick Q&A about the new. SIDEBURN: You've had two or three seasons off from racing, running the title-winning Greenfield pro team, and developin

Krowdrace, the fledgling German dirt track race championship, was the one of the few series anywhere in the world to make anything like a season happen in 2020. They were rightly proud to announce that a total of 112 riders from 11 countries travelled up to 2000km (1300 miles) to the north of Germany to take part in their wholly amateur series. The organisers chose tracks in areas with low Corona numbers, the three being Wolfslake, Parchim and Nordhastedt, a mixture of speedw
1
23