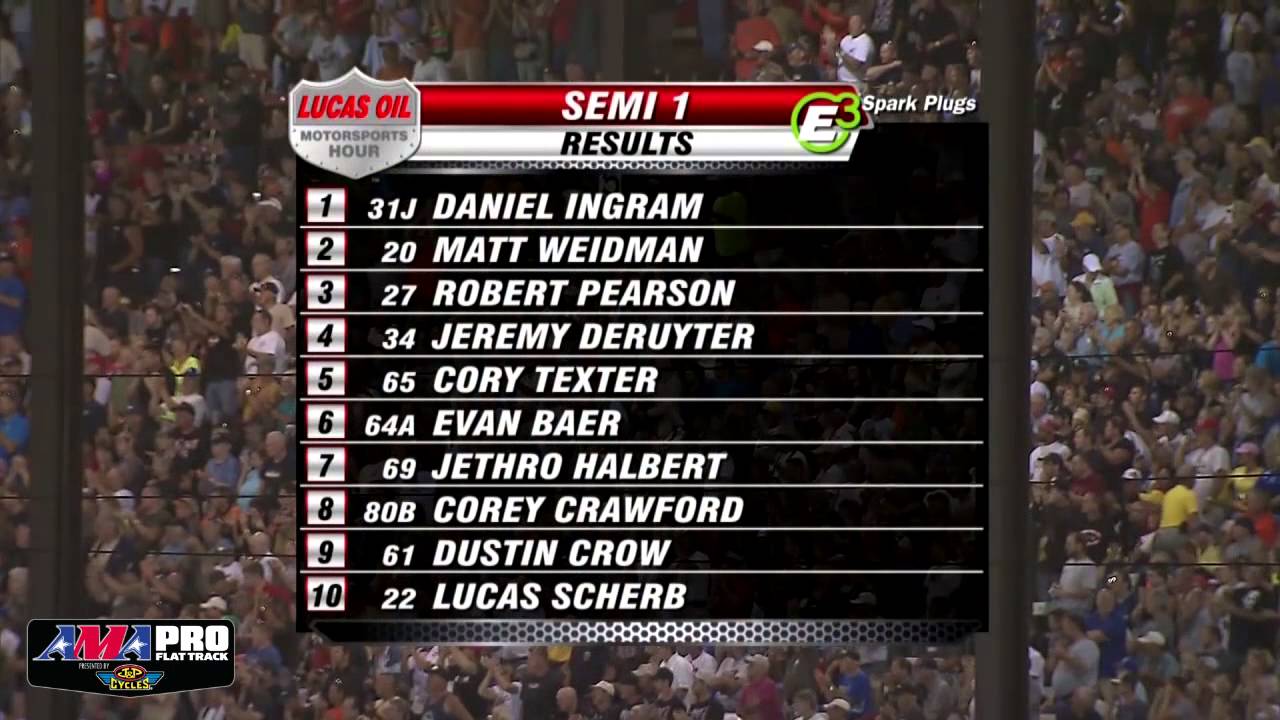 One Week Till Indy!

Contrary to what you might have heard, fans are going to be allowed into the Indy Mile, but only 25% of capacity and tickets are selling fast. For tickets go to American Flat Track. Kids under 12 go free and there are VIP packages available too. Watch the main from 2012 to get your juices flowing. #AFT2020 #AmericanFlatTrack #Indiana #IndyMile

I really liked the Interceptor 650 (INT650) when I went on the international launch (see Sideburn 35). I chased former road race champion, Royal Enfield road tester and amateur flat tracker, Paul Young, around the Southern Californian valleys faster than I could've imagined on an Enfield (and he still got away). And the price... You can't get a brand new, middleweight twin for that price anywhere else. It was clear Royal Enfield knew their niche and were after market share wi

Indy Mile Is Back

American Flat Track has announced that Indy Mile has been slotted into the schedule, taking place on Friday 21 and Saturday 22 August, and will be the next double-header. Not only that, it's going to happen on the weekend of the Indy 500. That means there will be four mile races, the two and Indy, and another pair, two weeks later, at Springfield. All the other rounds are half-miles or short tracks. Indy hasn't been on the schedule since 2015, but that was a close one. The fi

11 Things We Learned From Volusia

Vance & Hines Harley Still Has A Long Way To Go Harley's best finish from the Volusia double-header was delivered by new boy Dalton Gauthier, 7th on Friday. The next day not one of the three factory riders could get in the top 10. Gauthier was top again but this time in 11th, ahead of the more experienced Smith and Vanderkooi.. Yamaha Might Have Even Further To Go I can't imagine JD Beach had a pair of tenth places in mind when he signed up for a full season of AFT on the Est
34
5
67