This is going to upset lots of people. First the marketing folks at Livewire EV. This is a division of Harley-Davidson, 100% owned by Harley, but spun off to allow the electric vehicle division to be bold and brave and all the things electric vehicle manufacturers need to be, without thousands of internet warriors telling them they can't, and they shouldn't and they're wasting their time, and they're killing the legacy, and what the hell else they're throwing at them. It's co 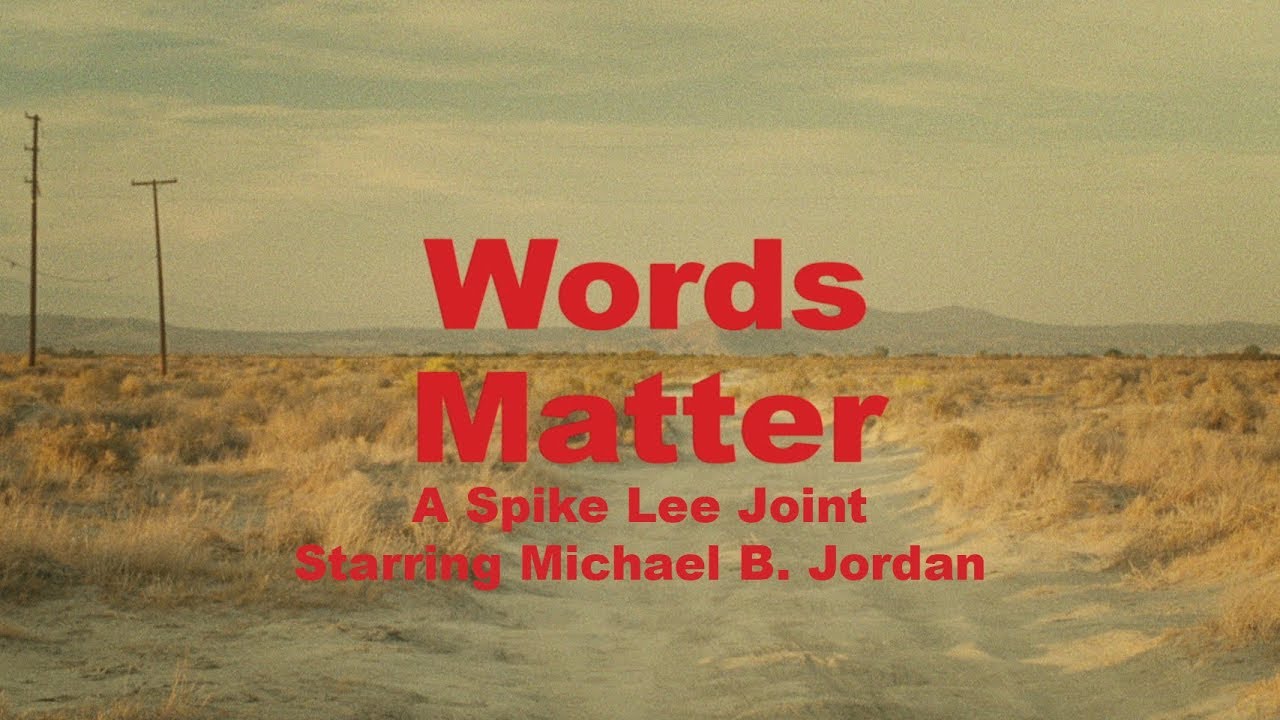 This one passed us by, but a bike we featured in Sideburn 28, and on the cover of the special edition, featured in an advert for bag and accessory company, Coach. The ad stars Michael B Jordan (star of the Rocky franchise Creed films and some Marvel movies) and was directed by the mighty Spike Lee. It's not the greatest ad, to be honest, but it was a treat to glimpse Suicide Machine Co's carbon-fibre Harley XG750. Remember, if you ever want to find what bike, person or event

The new issue of the four-time yearly magazine is on its way from the printers and now is a good time to pre-order or sign up for a subscription. SUBSCRIBE to Sideburn The 28th issue, and the first of 2017, our tenth year of existence, is a solid chocolate bunny of moto goodness. This is a Harley heavy issue, but it's not one-dimensional. There are stories of riding across the USA on a 1915 board track racer; a blueprint and history of the KR750; the highest of high-tech XG75