Test an FTR to Win an FTR

No catches. Visit your local official Indian Motorcycle dealer, test ride one of the growing range of FTR 1200 models, and you have the chance to win one. To organise a test ride, find and contact your dealer now, click Indian Motorcycle This competition is only available in the following regions/countries: – Benelux – Cyprus – Czech Republic – Germany – Poland – Qatar – Spain – Switzerland – United Kingdom Further reading Our launch report in Sideburn 37 (or Sideburn 37 Digi

Long gone are the days of the motorcycle industry's two-year new model merry-go-round, the relentless churn of new models. Now there is a new business model: build a platform model, then spin new model derivatives off it every year. Indian are on board with the programme and have followed up the FTR 1200, 1200 S and 1200 S Race Replica with the recently released FTR 1200 Rally. How's it differ? The main difference from the base model is wire spoked wheels and Pirelli Scorpion 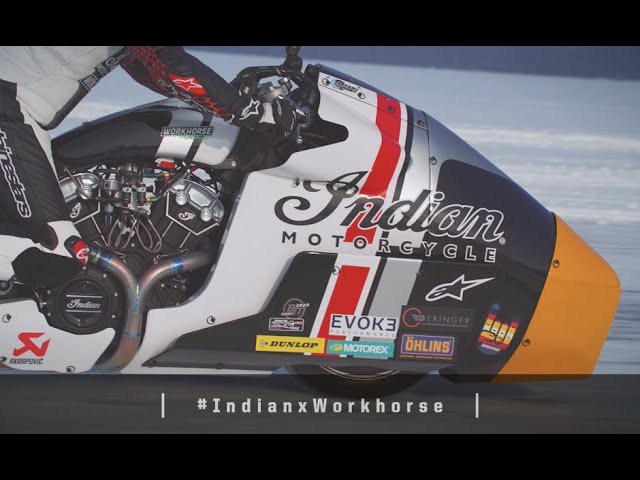 Eye-catching video featuring our old pal Sonic Seb, racing Workhorse's Indian sprinter, Appaloosa, on a 1.8km deep Russian lake. We've known Seb since the very early days of Sideburn. and visited him on Sideburn's first foreign road trip in 2009, when Ben, Steve Redmax and I went to Paris (see on the old blog). Seb's XS was also in Sideburn 7 and also one of the masked riders for the SB8 cover story. The video explains the Siberian lake is the biggest single body of fresh wat

Sideburn contributor Ed Subias sent this great hooligan update. Last Saturday, 1st February, some of the Californian hooligan racers came together at a race that was more of a low key test and tune session than a competition. The hooligans were a support race during the AMA National Pairs Speedway Championship at Perris Raceway. Sounds a little strange at first but paring the speedway and hooligan clans made perfect sense to me. Both groups are full of interesting characters
24252627
28