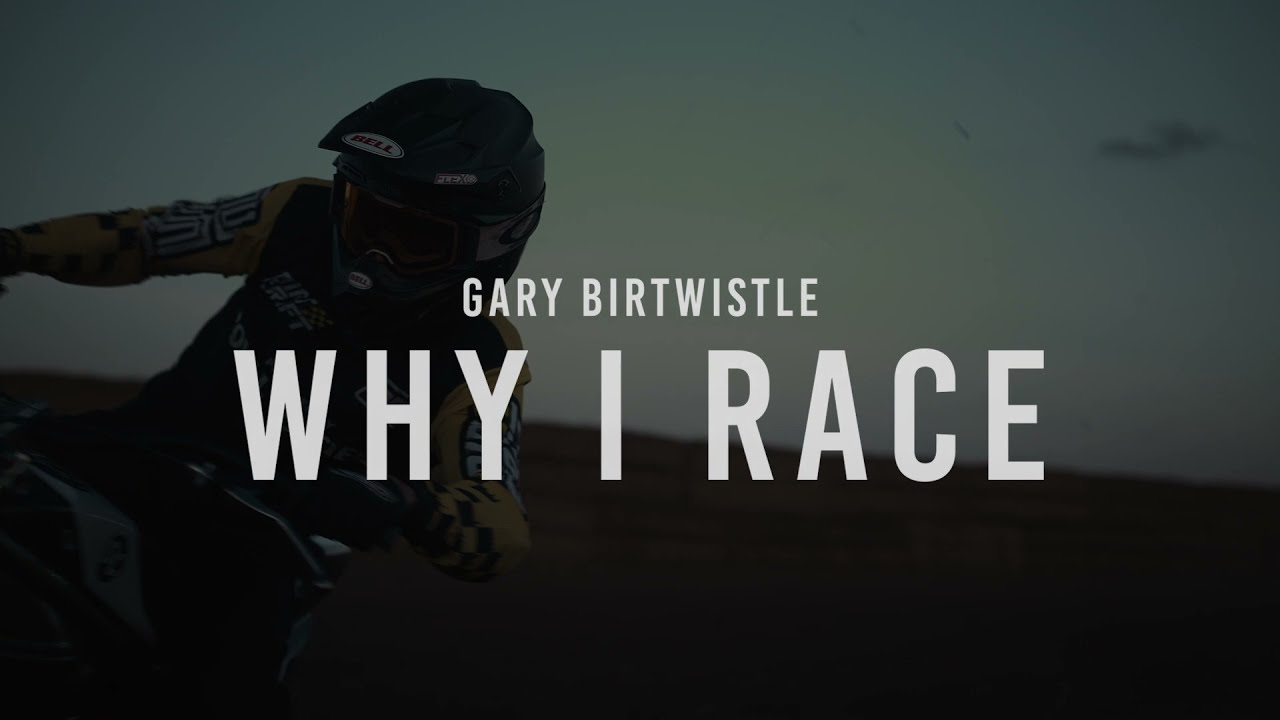 Gary Birtwistle has been on the DTRA scene for a few years now, initially following the success of his brother, the former British dirt track champ Alan. At first Gary raced his own Honda 450, and then his own single BSA in the Sideburn Vintage class. Following that he was enlisted by Ducati and the Bike Shed to race their Hooligan Scrambler, while also being sponsored to ride the Evolve 450s in the Pro Class. All the while he won races and championships. The next step was st

We sent dirt track riding rookie, Natasha on the new Royal Enfield Slide School by Dirt Craft, that was held at Greenfield. What we didn't know is she'd hardly even sat on a motorcycle since a nasty off-road accident last year. It turns out the school was what she needed to get back in the saddle, and now she wants a dirt track race bike... Read her report in our STORIES section, by clicking Royal Enfield Slide School Report #RoyalEnfield #SlideSchool #GaryBirtwistle #Greenfi

Guest post from Dee Hardwick Cheeky Bid... That’s usually the start of the conversation when I'm dragging my other-half to pick up some random bike/frame/engine from some random bloke in a random part of the country. It's currrently vintage BSA bits. I love bikes, always have done since I was kid growing up on a farm in Lincolnshire. I used to leave AutoTrader (remember it? 45p from corner shop) open with rings around field bikes that my parents chose to ignore. They hated bi

RE Slide School Launches in UK

Royal Enfield's involvement in dirt track continues to grow with today's announcement of a UK-based expansion of their Slide School programme. The UK Slide School will join current schools programmes in India and the USA, the latter run by AFT racer, Johnny Lewis. Royal Enfield are also in their second season in American Flat Track, after a debut season that saw them score an historic race win in the AFT Production Twins class, win Johnny Lewis, competing against Harley, Kawa
1
234